“For technical data – the camera was faithfully used”

There are so many technical innovations affecting our world and within the field of photography they just seem to be endless. Of course, one of the most pervasive and prolific of these innovations, as to current image making, is the smart phone and the use of the photo app. 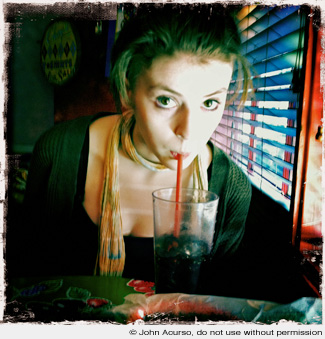 When I got my iPhone4, with its improved camera, one of the most popular apps available was the Hipstamatic.  I don’t remember whether it was before or after I bought it that I saw on the New York Times website where a photographer had used this app to shoot a story. It turned out that its use for this application raised quite a firestorm of comments under the photo essay.  Many considered it inappropriate to use to cover such a story.  Personally, I thought it was pretty cool and since it was more editorial than journalistic, didn’t see what the issue was.  (I had used a Holga to shoot for The Atlantic and finished the images with some very distinct computer work back in 2000.) 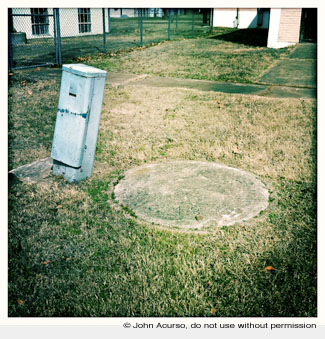 Could I get more Banal? iPhone/Hipstamatic App

About the same time, I was seeing more and more images posted on Facebook, and elsewhere using these apps.  Most of these would have been pretty insuffereable if it were not for the “transformation” that the selected app, often the Hipstamatic, had applied to the image. Coincidentally, I was also hearing several suggest that while the apps could make a bad photograph look better they were inappropriate for creating serious work. 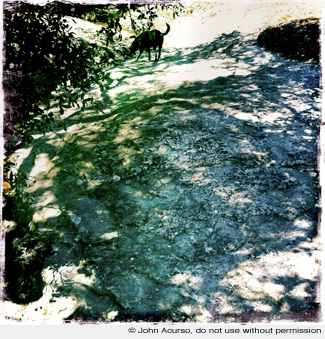 Obviously, what the apps do is apply various effects to a photograph to make them look like the output of some camera and/or process from the past—or just something the programmer thought was cool.  But the question remained “could this tool actually be used in a serious and/or creative way?”. I thought I had already seen that it could, but the question still intrigued me–especially as a tool for more personal artistic expression.  I began to semi-seriously explore its potential.

My own thought is that it really doesn’t matter what camera you use but how you see and that you use a piece of equipment in a way that exploits what it does best.  That is what determines the quality of the work done. 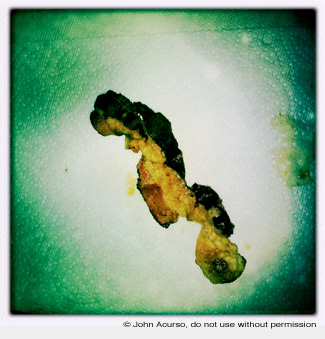 At 1st, I would pull out my iPhone when I was out and maybe waiting for someone, then just shoot what I saw where I was standing. I would also make images while walking my dog in our neighborhood park.  Looking over the images I was making—and they were about as banal as those I referred to above—I discovered a couple of things about its use that I liked.  There was a unique quality to the images but there was also something more intangible about using this device that struck a chord within me.